Home moving in Kansas City can be both fun and sad, easy and tough, cheap or expensive, dull or full of surprises. These stories about people’s moving experiences should either make you cringe or make you smile. 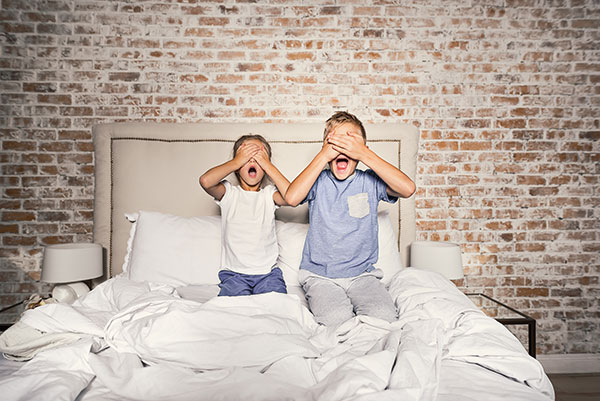 One family got a company saying they could move everything in 2 hours, and they charged hourly. They didn’t show up in a moving van, but a normal car, and fit 90% in the car like Tetris, and took longer than expected. The couple had to move the rest the next day.

When the family moved in, it was dirty and the previous tenants left some of their belongings. There was rat poop in some traps. They called the landlord who found people off the street to clean up the apartment, and 5 hours later were finally able to move in.

Frantically packing when you have a limit of things in a carry-on, it makes you give up certain items you possess in a hurry. It seems as though the neighbors were able to get a bed, clothes, and coach bags.

Thin awkward stair wells left a person holding a box while Adrien Brody asked if he could help.

A lady moved apartments with a moving company. One of the movers looked at her too long, making her uncomfortable. A few weeks letter she received a text from the person, asking her for a date. She blocked the number, notified the company, never used the company again. She regretted tipping the mover.

A couple had to wait to move in because the new apartment failed inspections, then the pope arrived so the streets were closed off, then a wedding in Maine. Luckily they were put into a hotel.

Someone decided to use an Uber SUV to move instead of a moving company. On the 3rd trip the driver even helped move some items.

Someone used a moving company with good Yelp reviews. It was supposed to be 2 guys and a van, but only one person showed up. The company asked if the person could help move other things during the day. In the end the person made $125 dollars.

Cleaning out the kitchen cabinets and found a hole in the wall with a ton of bugs inside.

After finally finding a 1 bedroom apartment, a lady used her mom and her boyfriend to help move her things. UHaul handled the storage, but when all was in the apartment, there was no place to sit but the bed. He was a keeper because he was able to lay in bed with her mom, too.

Superior Moving has 102 years of experience in moving families and homes. We understand that people have had their shares of funny and horrible moves. We keep it professional at all times, so no texts. We use professional equipment to move your belongings. We show up on time with the amount of team members to get the job done right.

About the Author: Superior Moving